This precious book is written by “Muhammad bin Ibrahim Nu’mani”. He is one of the greatest Shia narrators in the early fourth century A.H. (After Hijrah), a gifted writer with deduction power who has a comprehensive knowledge about science of Rijal (biographical evaluation of narrators) and Hadith (evaluation the integrity of narrations), Muhammad bin Yaqub Kuleyni’s (the author of Usul al-Kafi) student and he is so respectable and known among Shia scholars and Faqihs (Islamic jurisprudents). This book is undoubtedly one of the best books about narrations related to Imam Mahdi’s (PBUH) characteristics, Occultation and the Reappearance era and their features. All narrations are documented and the documents are valid and preferred by experts. (Mahdism textbook, v. 1, p. 59)

This book is one of most valid sources in Mahdism subjects especially the Occultation. (Ta zuhoor (till the Reappearance), Ayatollah Najm al-Din Tabasi, v. 2)

This is the oldest book among the books related to Imam Mahdi’s (PBUH) Occultation. Scholars like Sheikh al-Mufid and Sheikh al-Tusi have used this book and quoted its narrations. (Ayatollah Madani Bejestani, Farhang e kotob e hadithi e Shia (the encyclopedia of Shia Hadith books), v. 1) 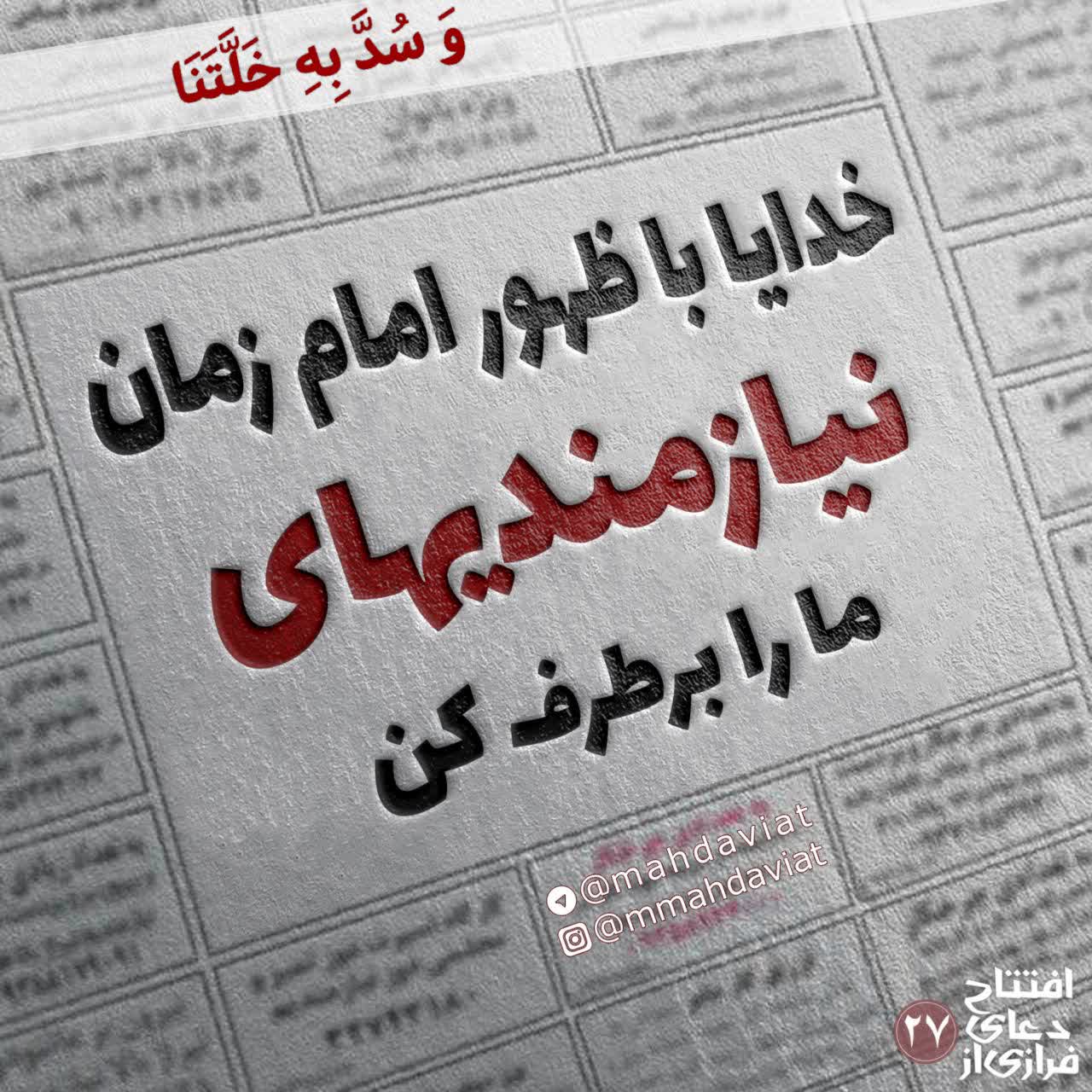 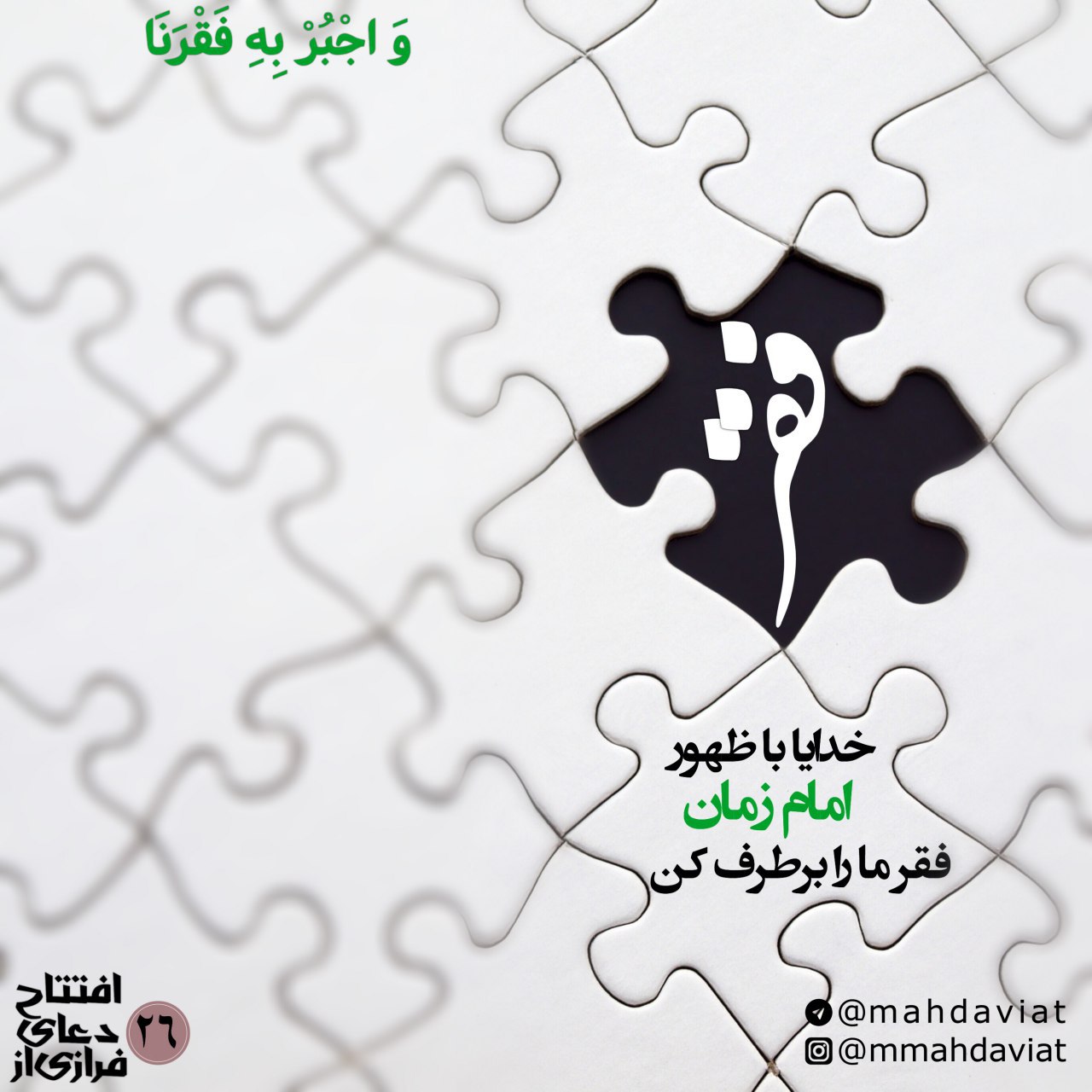 Because of the numerous words and titles used in Mahdism connection, in this series of Mahdavi messages, we are going to engage in more important and useful words and titles. God willing.

A- Abdal (the substitutes)

(They are Imam Mahdi’s (PBUH) companions in the Reappearance era.) It is said that: “There are some known decent servants of Allah who the Earth is not vacant of them and whenever one of them is dead, Allah choose another one.” (1) It is narrated that: “They are a group of Imam Mahdi’s (PBUH) companions living in the current Syrian area and reach to him at the Reappearance and swear fealty to him.” (2) Imam Reza (PBUH) said: “Abdal are the successors whom Allah has set the substitutes for prophets.”(3)

(The place where the original Torah and Bible will be brought out after the Reappearance.) Antioch is the name of a city built 300 years before Christ by the Greeks and now located in Turkey borders. Maybe the use of Antioch in Mahdism narrations denotes the close relation between Imam Mahdi (PBUH) and Prophet Jesus (PBUH). Imam Baqir (PBUH) said: “(Imam Mahdi (PBUH)) brings out the (original) Torah and Bible from a land named Antioch.” (4)