(11-17)From Ashura to the Reappearance

What kind of person is he for whom the lives would sacrifice...

When Prophet Abraham (PBUH) passed the test of sacrificing his child and God sent him a lamb to be slaughtered in place of Ishmael (PBUH), he asked Allah: “O God! What did I neglect carrying out this test that I didn’t succeed to sacrifice my child to endure the greatest of the tragedies?” Allah answered him: “Oh, Abraham! Do you like yourself more or the last prophet?” He answered: “I like him more.” Allah said: “Do you like your own child more or the child of the last prophet?” Abraham said: “I like the child of the last prophet who is the master of all the martyrs more than my own child, Ishmael.”

Yes! The angels are developing with the tragedy of Imam Hussein (PBUH) and they’re waiting… On the day of Ashura, thousands of angels descended to the earth to assist the Imam. But, they arrived while Imam Hussein (PBUH) was on the ground (he was martyred) and his family were taken captives! Therefore, dusty and in mourning, they stopped at his grave so that they can assist the avenger of the Imam after the Reappearance… 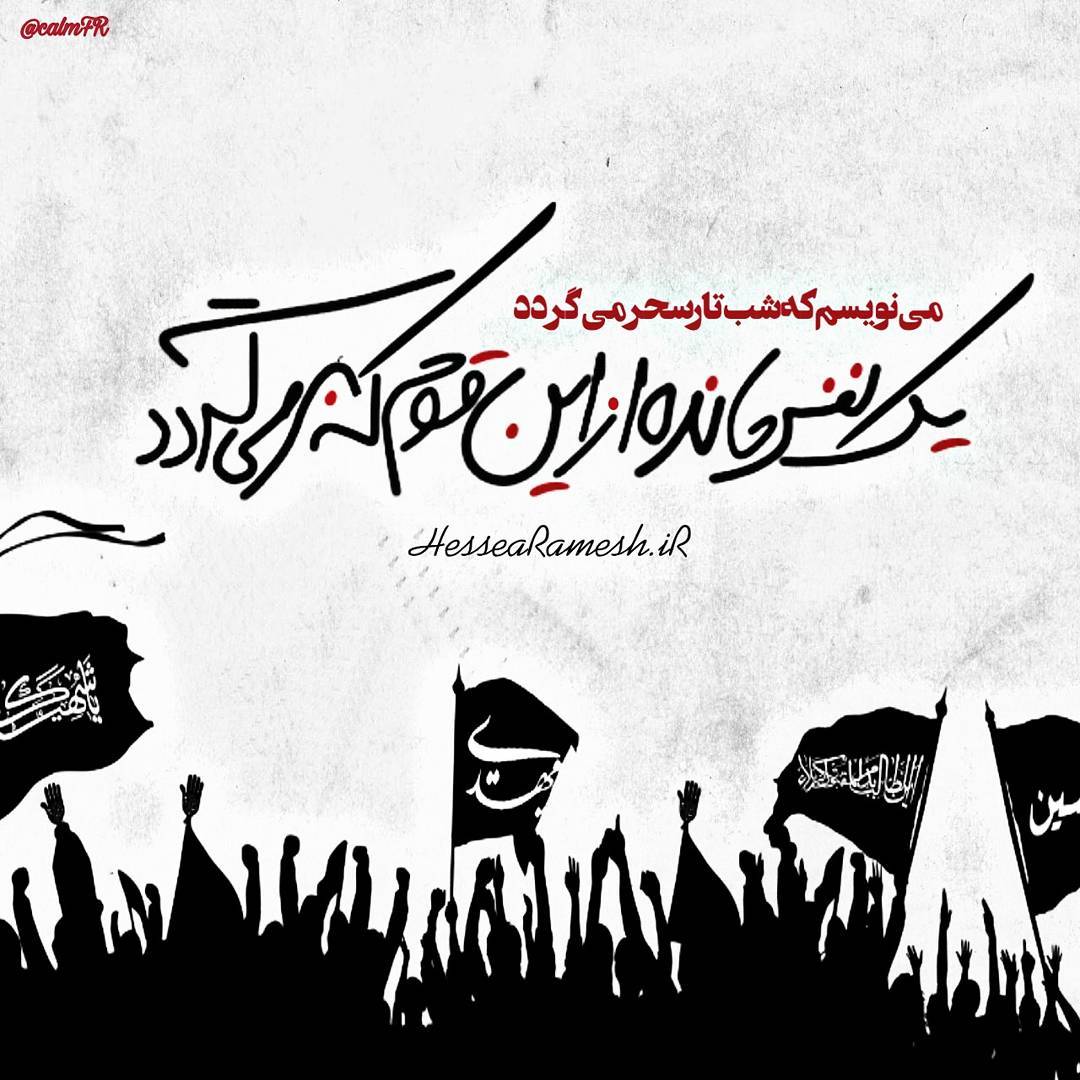