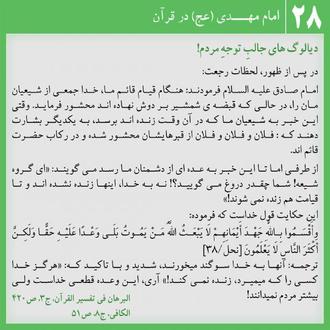 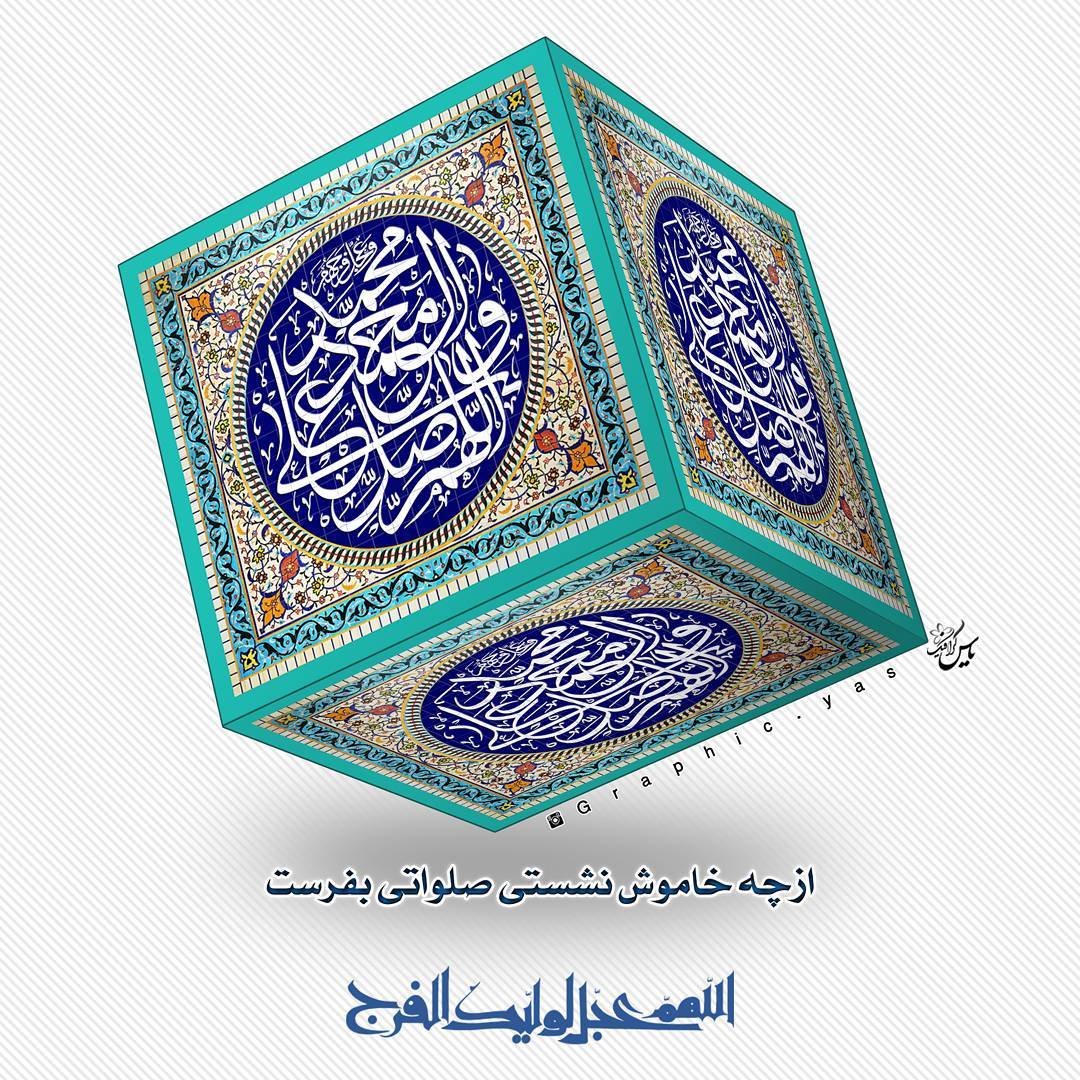 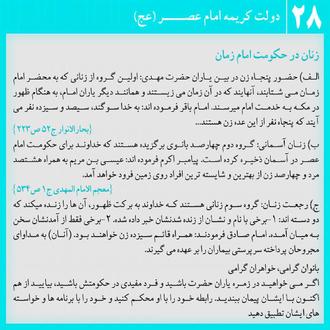 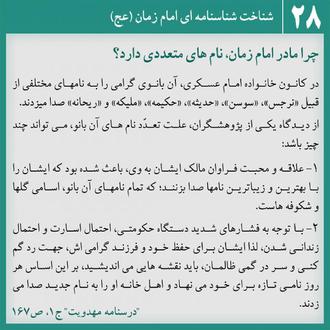 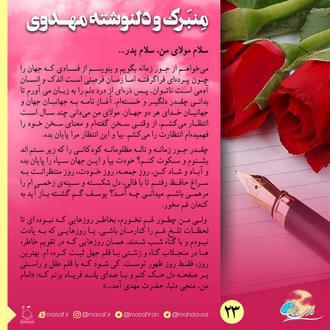 Does Imam Mahdi (PBUH) distribute the properties of the rich, despite their inner will, among the poor at the time of his Reappearance?

Answer: Imam Mahdi’s (God accelerate (the time of) his Reappearance) main goal is to administer justice and to eradicate oppression. Consequently, such a thing is an attribution of injustice to him and definitely, this is not true. Rather, he will return Haram (illegal) properties and things which have been taken unjustly from their owners to them.

Another point to make is that because of the intellectual and spiritual development, people will hasten to help the poor and needy ones. And even perhaps, one who owns several houses will willingly accommodate others in them, just like what happened when Prophet Mohammad (PBUH) arrived [in Medina] and Ansar (The Helpers) accommodated Muhajirin (The Emigrants) in their homes.

What does Imam Mahdi (PBUH) do during the Occultation?

Answer: During the Major Occultation, duties and responsibilities of Imam Mahdi (PBUH) are very critical and important. Although, he does not run a government, but he observes all incidents and acts upon them. His long life is being spent in the obedience to Allah.

In addition to his individual tasks and duties, based on many narrations he does whatever is best to do such as guiding people, helping believers to overcome the enemies, solving the problems and difficulties, healing the illnesses, guiding misled people, instructing prayers, providing pecuniary aid for the poors, helping people in problems and ... .

For example we can point the survival of Shia and its leadership organization and scientific and missionary institutions and activities of the religious seminaries and also the survival of the Islamic revolution in the today’s world when all the world has united against Shia, which were not succeeded and achieved but with the help of Imam Mahdi (PBUH). Just exactly the way Imam told Shaykh Mufid: “We always have you in mind.” (Kamal al-Din, v. 1) 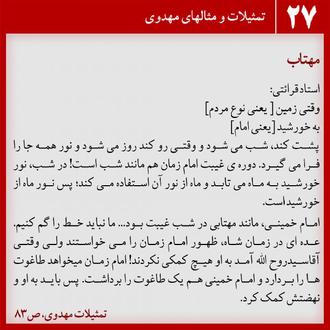 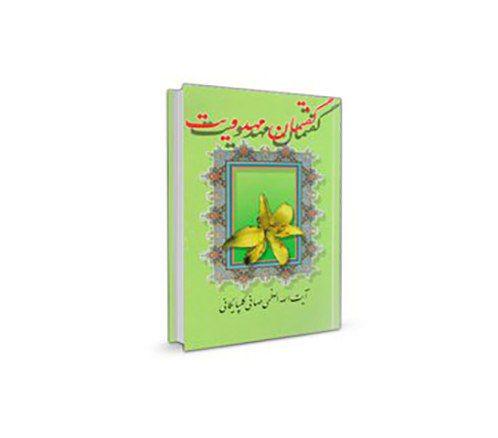 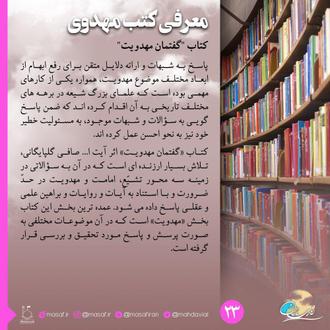