Visiting Imam Mahdi and Its Stories - The second series

The healing of the paralytic

One of the noblemen had lost his two sons during the Shah's reign. His wife became paralyzed because of too much impatience. She lost her sight and almost her youth as well. In fact, she developed premature aging. She was going to be taken to Tehran in order to be cured. Her husband said: “I saw my wife is going to be taken the next morning and there was no one to take care of my children. I got worried. Supplicating Imam Mahdi (PBUH), I asked God: “Please do me a favor so Imam Mahdi (PBUH) helps us. You know our situation is upsetting...”

At the middle of the night, I saw the lights turned on and I heard some sounds. I wondered what has happened. I came downstairs. My little daughter came to me and said: “Dad! Mom is healed.” I went to see my wife and found her healthy. Her premature aging was reversed, she became young again and her sight was healed as well.” Then, the woman started telling the story herself:

“I was sleeping by myself in the room. Suddenly, the room was lightened. The holy light of Imam Mahdi (PBUH) came to me and said: “Stand up, provided that you no more be impatient.” I stood up. He went out of the room and I followed him. Suddenly, I realized I’m healthy.”

The woman who had been paralyzed was completely healthy, she recaptured her sight and her youth as well. While we have such a master, it’s a shame not to pay attention to him and ironically, we are all neglectful.

(Jahad ba Nafs (The Battle with Oneself); Ayatollah Mazaheri, p. 432)

Wishing to visit (a touching story)

Zuhari says: “I had the wish to visit Imam Mahdi (PBUH) for years, and I had suffered a lot and spent a lot in this way. But I was not successful at it. Until I met Muhammad ibn Uthman, the second Special Deputy of Imam Mahdi (PBUH). I asked him: “May I visit Imam Mahdi (PBUH)?” He said: “You will not reach your goal.” I was so sad that I fell at his feet. When he saw my condition, he said: “Come tomorrow at early dawn.”

So I went the next morning and saw a young man with such a beautiful face and fragrant smell which I had never seen and smelled before in my life... Muhammad ibn Uthman made me understand that he is Imam Mahdi (PBUH). I asked many questions and Imam answered them and he answered many questions without even asking. Imam was going to enter a room and Muhammad ibn Uthman said: “If you have further questions ask that you will not see him again.” Imam did not pay attention to my question and as the last thing he said: 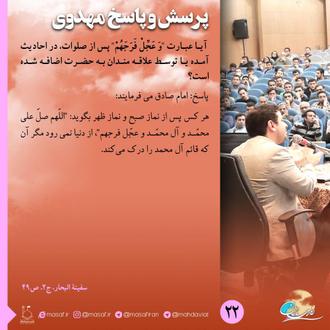 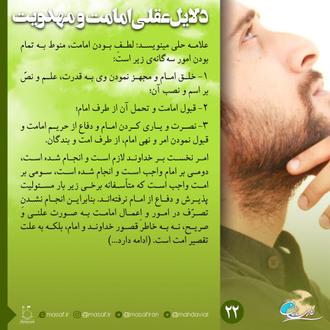 The words of scholars - The second series

Critical need of the society for the concepts of Mahdism

Feeling of weakness is a dangerous feeling and a deadly poison for a nation. One of the blessings of

believing in the concept of Mahdism is that the members of the society feel more confident, reassured and powerful.

How much have we done in promoting Mahdism (=of or related Imam Mahdi) teachings in the society?

Imam Baqir said: “His Occultation (Imam Mahdi) has four resemblances to four messengers.... and the resemblance to Prophet Joseph is imprisonment.”

The key of this prison is in our hands... 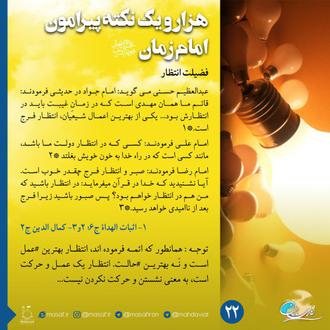 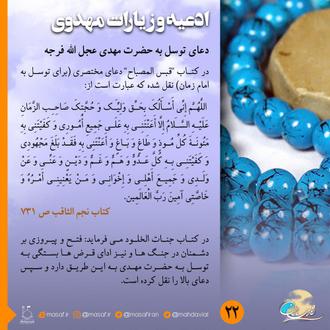 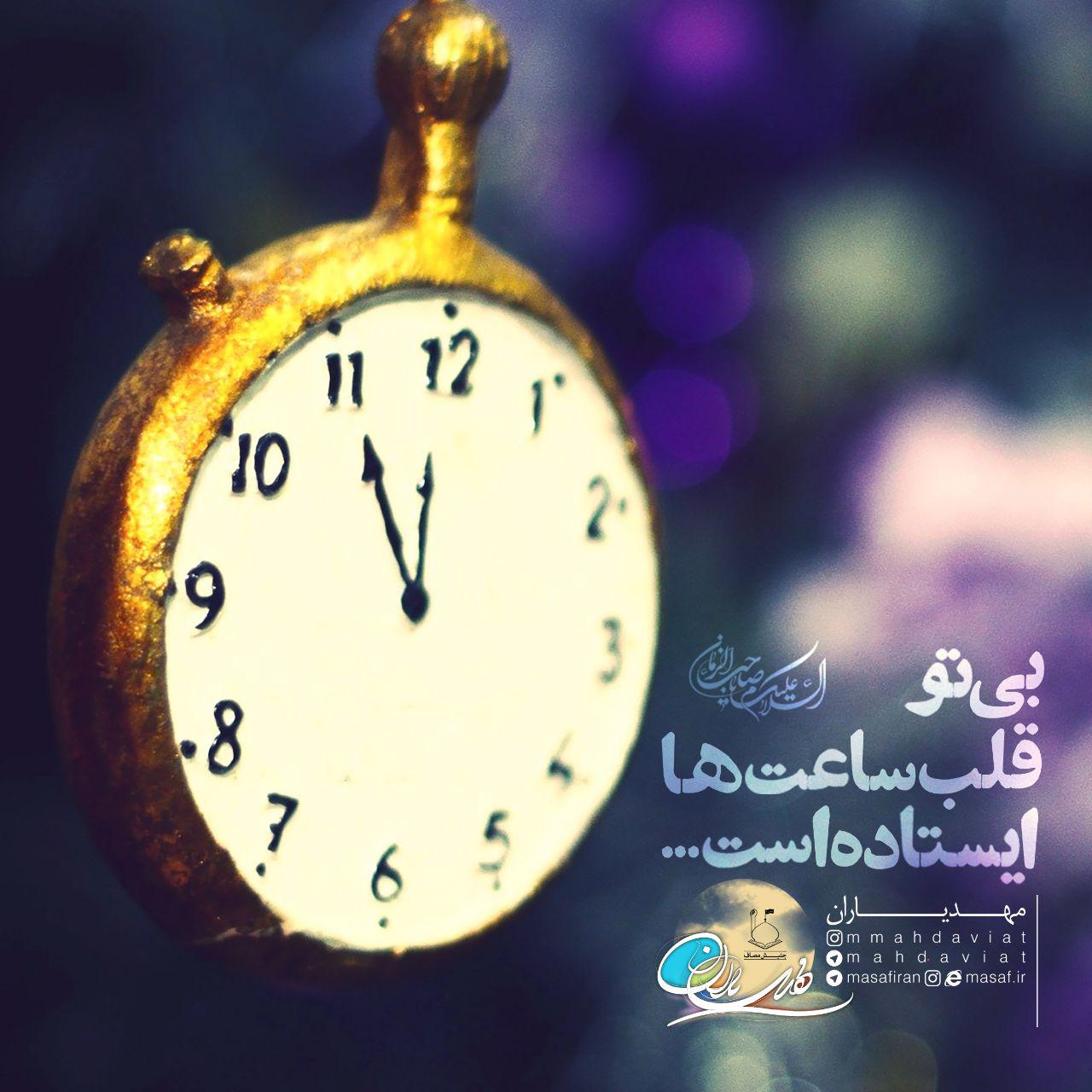 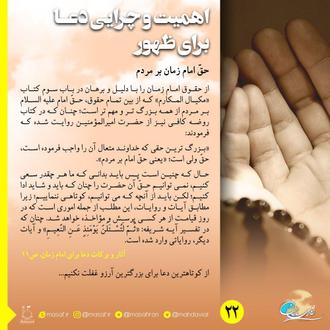 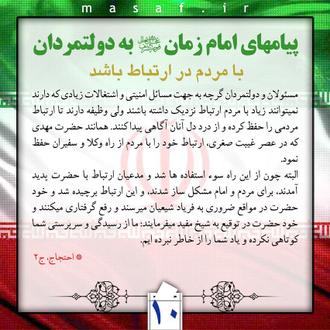 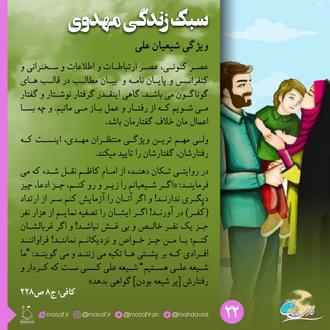