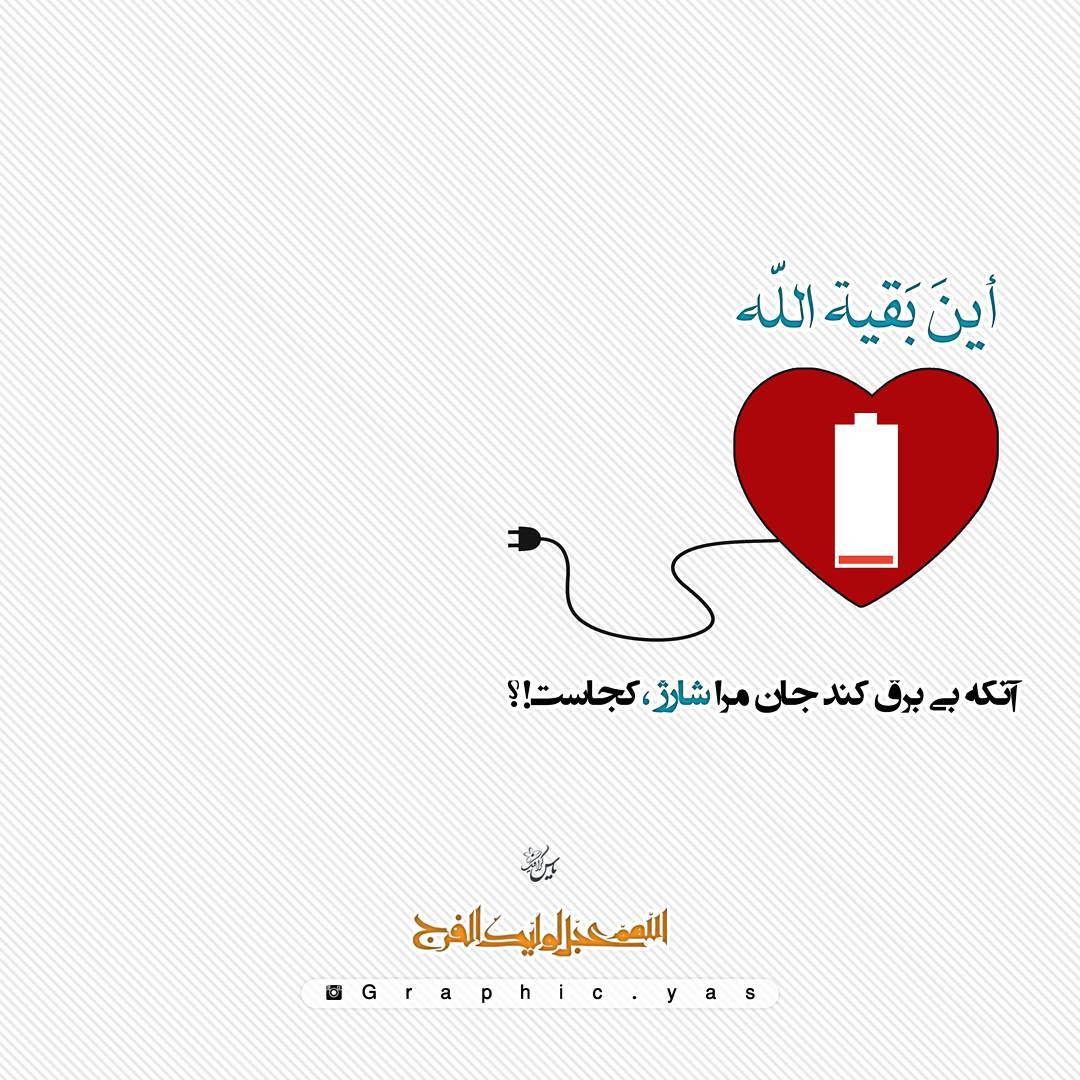 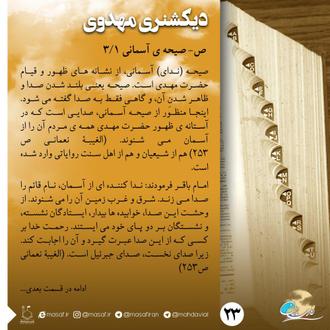 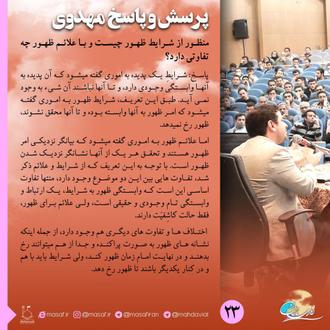 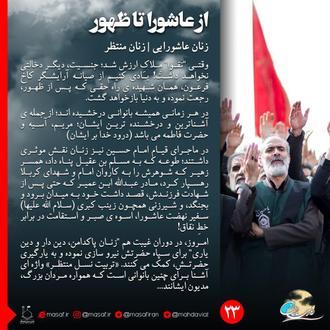 Rational reasons for Imamate and Mahdism - The second series

The principle of purposefulness for proving the existence of the Imam

Another logical reason to prove the existence of the Imam is the principle of purposefulness.

Human being is made up of body and spirit and just like his body, his spirit is developing. The requisite of development is the existence of a guide who can help him. Although wisdom is responsible for guiding the human, because of being bounded to the physical world and the existence of enemies like vain desires and animal tendencies, there should be another guide which assists it as well.

This guide is Prophet Mohammad (PBUH) during the era of prophecy. Certainly, there should be other guides after him as well, because the human race continues to live. If the divine path, plan and guide don’t exist, the creation of humans would be in vain. And the risk of distortion of the religion and the existence of hostile groups also emphasize this necessity.

The inductive method states that one can achieve general facts from individual and partial facts. In inductive reasoning, the pattern of thinking is from part to whole. In other words, by observing what is true for fixed part, we can deduce that it holds for the whole (that includes the part).

One of the reasons to prove the necessity and continuation of the existence of Imam, is inductive reasoning:

All prophets from Adam (PBUH) to Muhammad (PBUH), had special and appointed successors after themselves; so why should not the custom of the existence of a leader and a guide hold in the case of Prophet Muhammad (PBUH) who there is no prophet after him?! 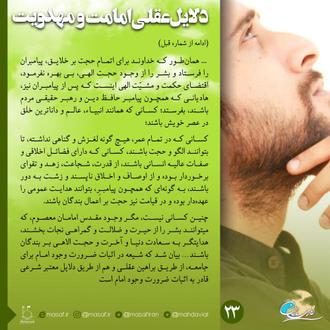 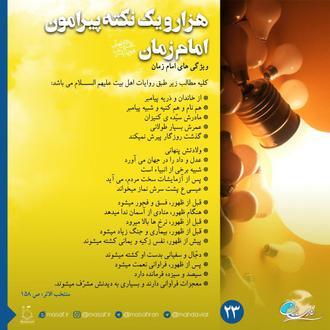 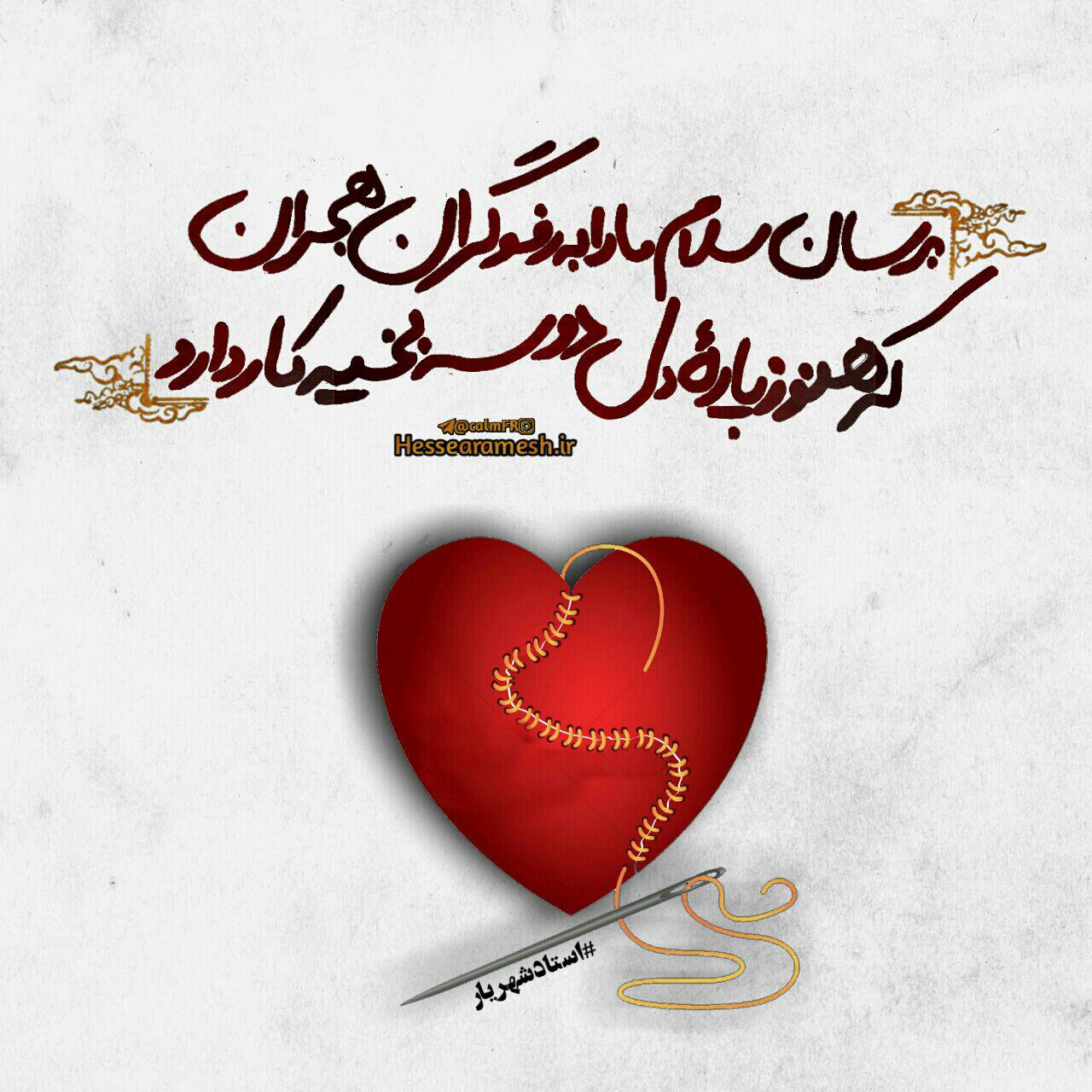 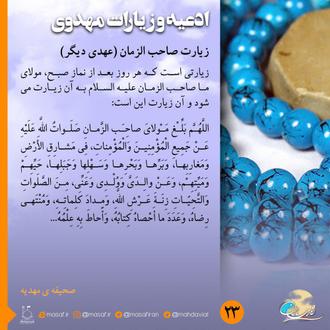 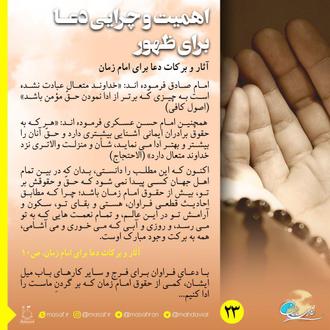