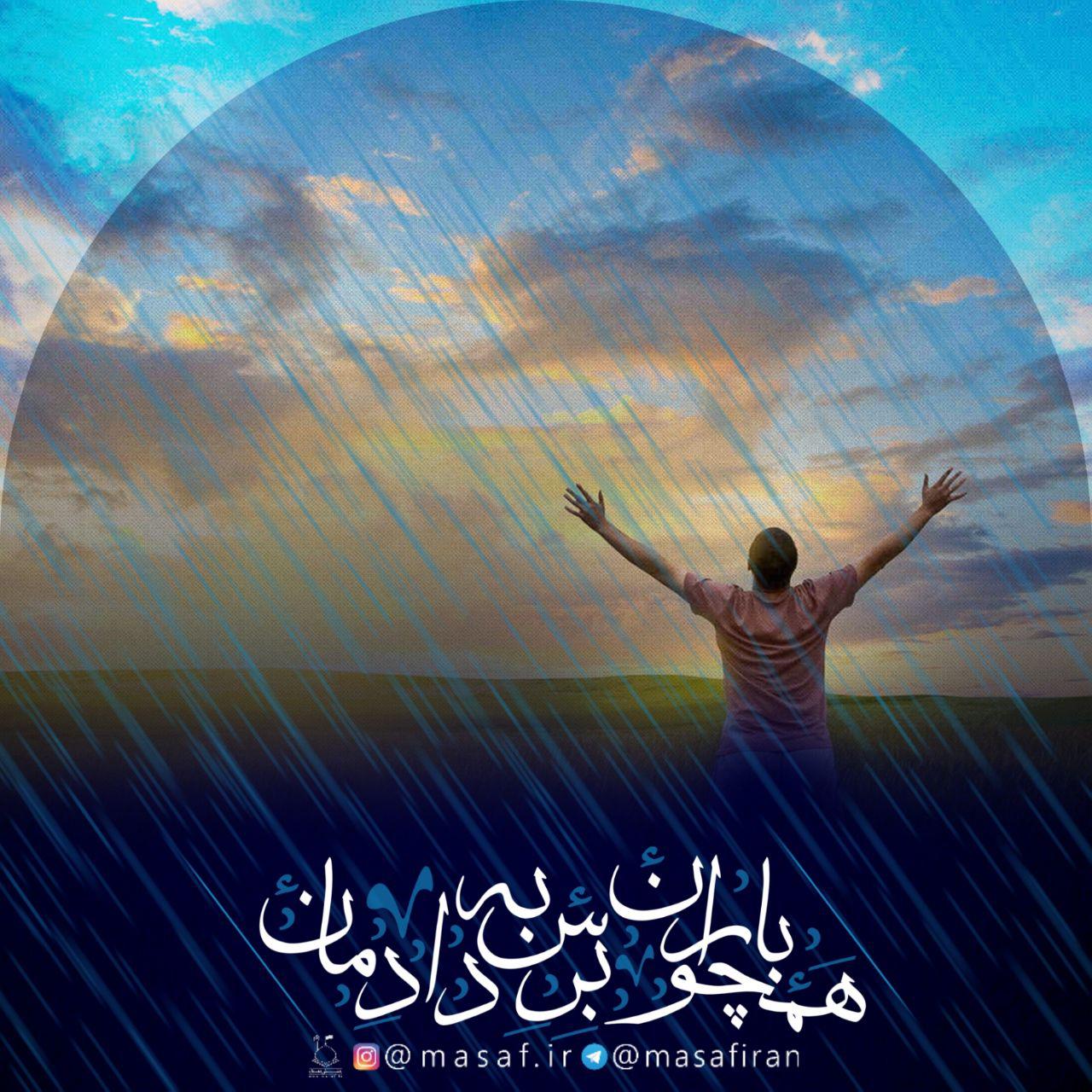 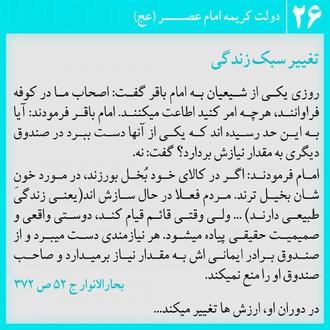 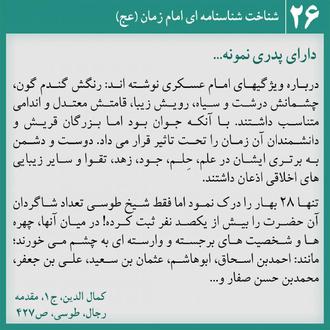 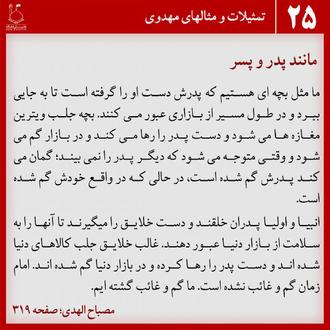 The Merciful Government of Imam Mahdi - The second series

Messiah (Jesus) is the minister of Mahdi

The prophet of Islam (PBUH) said: “When Mahdi (A.J) sees Jesus, he will say to him “Come and lead people in the prayer”. Jesus (PBUH) says: “This grand prayer has been arranged for you to be performed and he stands behind Mahdi (A.J) and pledges allegiance to him.

And we also read in the book of “Malahem” by Ibn Tawus that Jesus says:

“I am selected as a minister not as a leader.”

The expansion of justice after the Reappearance

Among the features of Imam Mahdi’s government nothing is more obvious than justice. In different narrations and religious literature, no other feature has been emphasized and highlighted more than his expanding justice.

Imam Sadiq (PBUH) said: Surely and certainly his justice will enter their (people’s) homes as the heat and cold enter it.

Islam’s Prophet said: “Even if only one day remains of the world’s lifetime, Allah will make that day so long that a man from my family rise up and fill this world with justice and fairness as it has been filled with oppression. 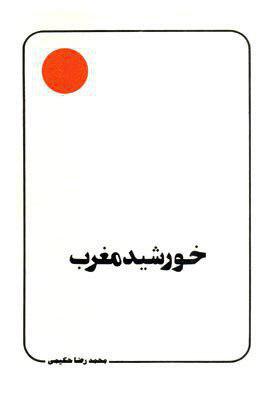 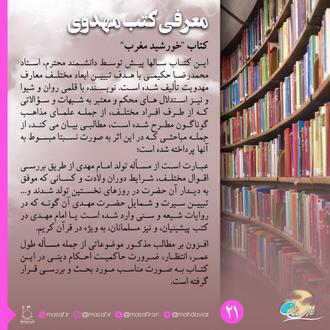