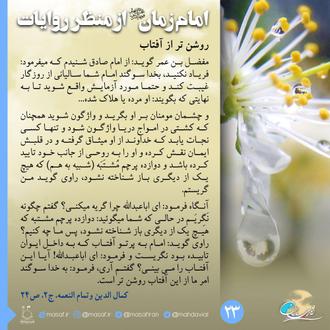 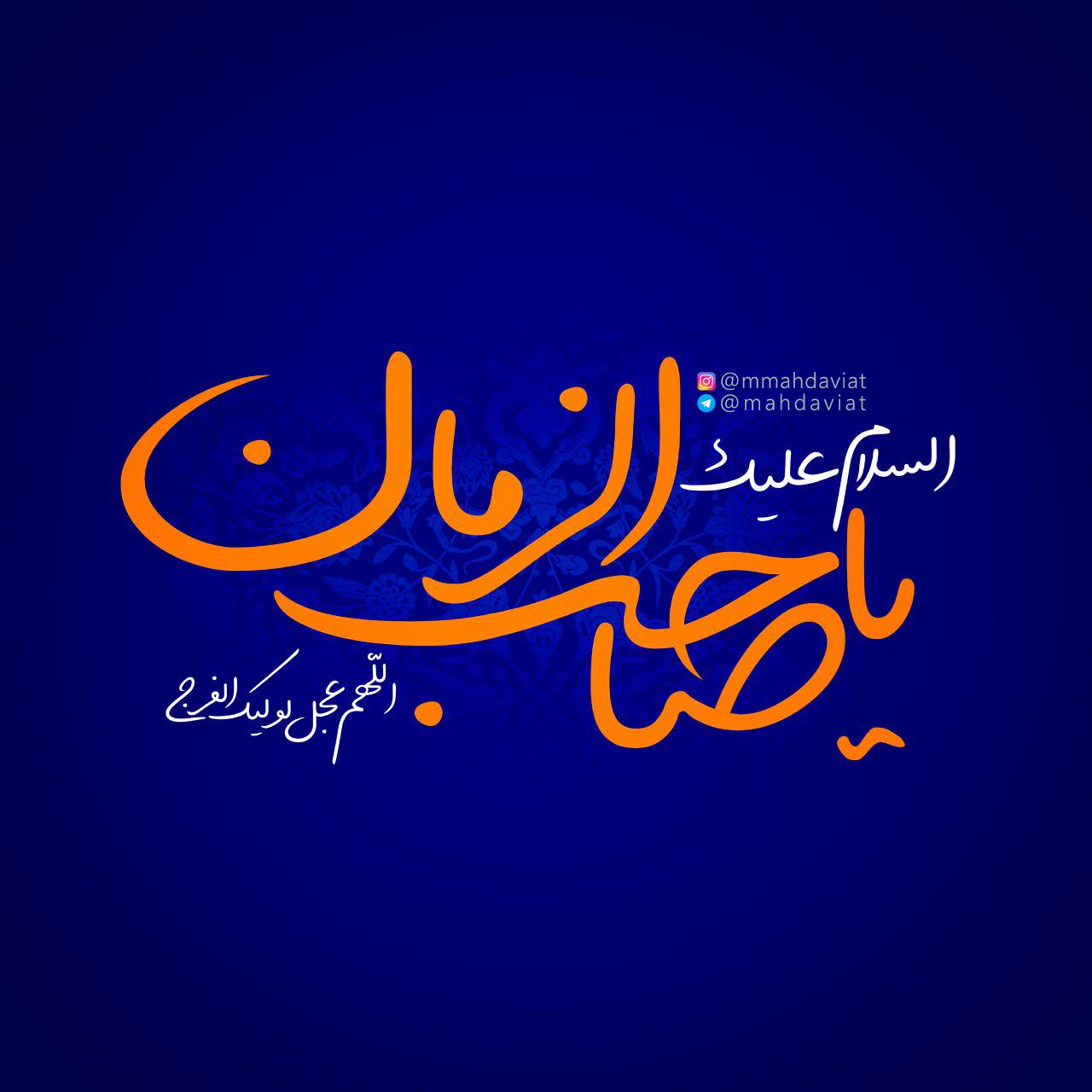 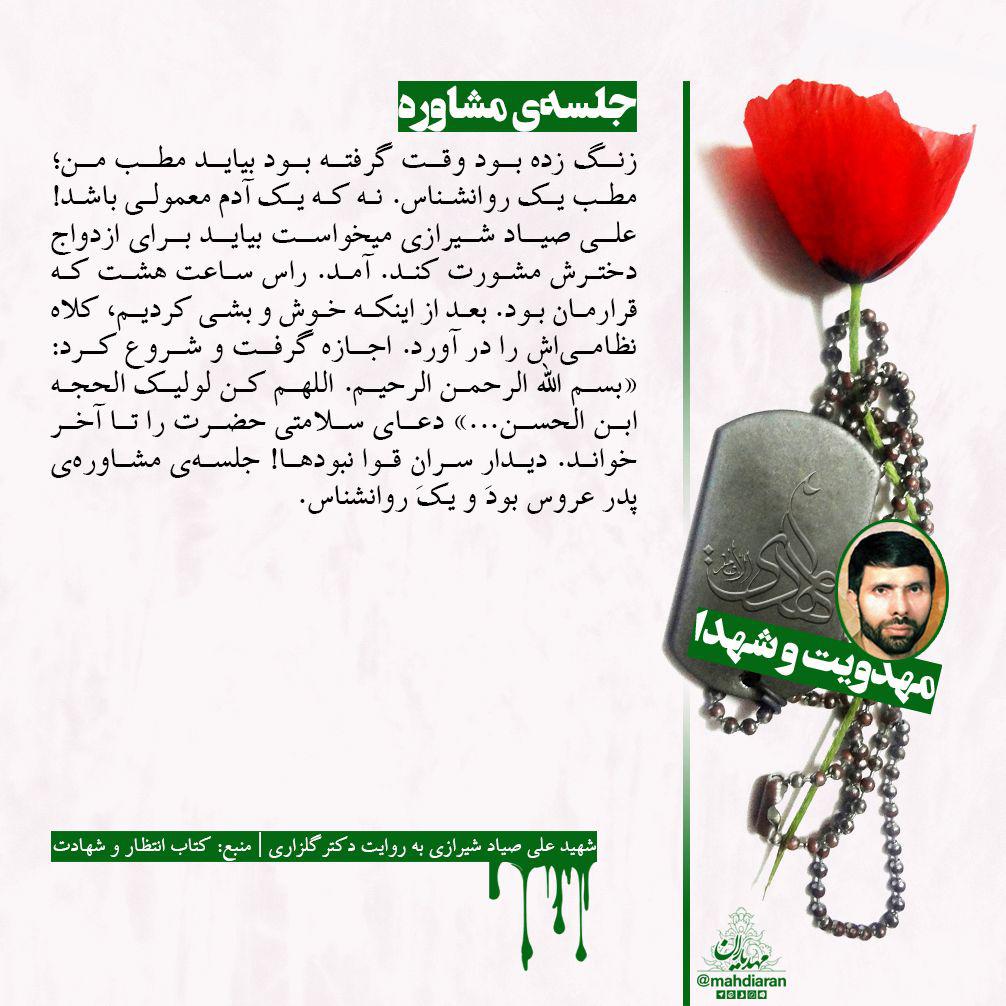 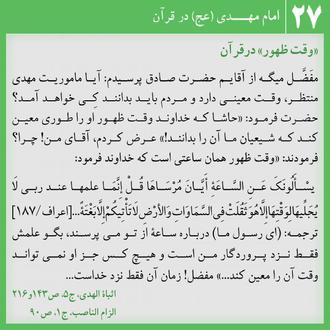 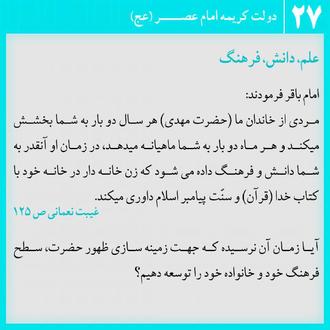 The one who does not pray for the Reappearance…

Talking about his child, Imam Hassan Askari (PBUH) said: “I swear by Allah that he’ll have a long absence in which no one is saved from perishing unless the one who Allah makes his belief firm in his (Imam Mahdi’s (PBUH)) Imamate and whom He makes succeed in praying for his Reappearance .” (Kamal al-Din and Tamam al-Nimeh, ch. 38)

In this bright words, perishing means deviating from the path of the Truth and the straight path of faith. According to the narrations, this perishing and deviance are extremely epidemic and severe during the Occultation, so much that one is faithful in the morning but loses his faith and becomes pagan at the night and vice versa. (Al-Ghayba al-Nu'mani, ch. 12)

Imam Hassan Askari (PBUH) has provided us with “praying for the Reappearance” as an effective method to get saved from this terrible chaos and described it as “the only way of salvation.”

Abu Wallad Hafs Khayyat says: “In Medina, I went to Imam Kazim (PBUH). Imam Said: “Tell your friends (the Shias in Kufa) to keep their piety to Allah, since you are living in the government of a cruel man (Mansour Dawaniqi). So, keep your tongues and protect your lives and religions and repel whatever you are afraid that he would do against you and us by prayers. Because, swear by Allah, prayer and asking Allah will repel calamities, even though it is destined and divine will is assigned to it and only the final phase is left to be decisive... So, keep on preying till Allah eliminates the evil of this tyrant from you.””

Abu Wallad says: “I told what Imam said to my companions and they prayed against Mansour and the same year that he had headed towards Mecca, he died before he could perform the ceremonies of the pilgrimage and we got rid of him. I went to Imam and he said:

(The story is summarized)

This is the effect of prayer in the world… 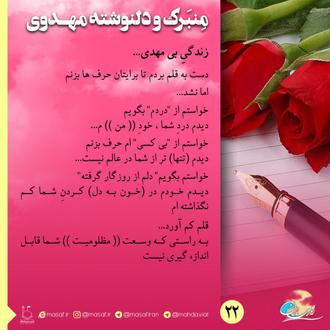 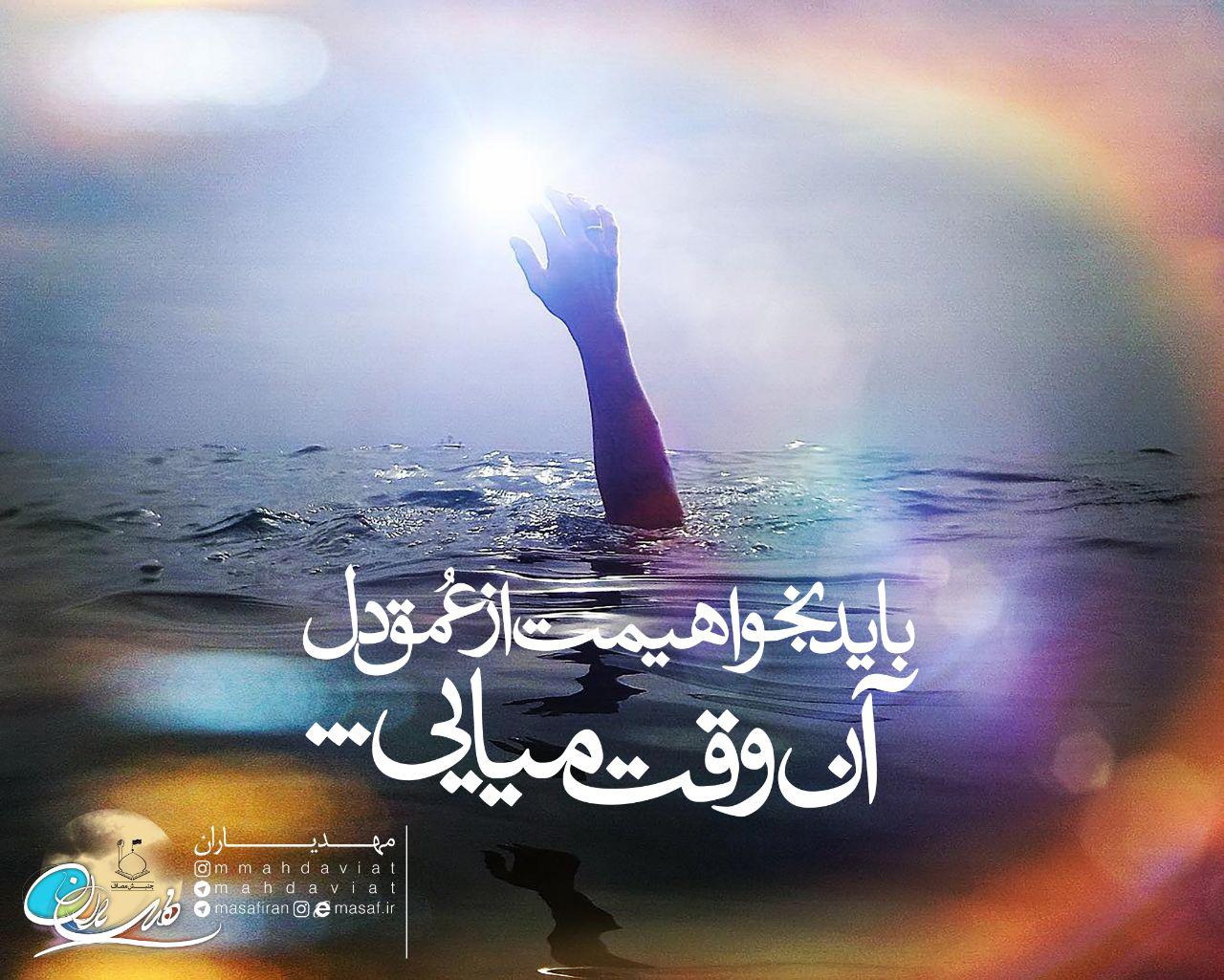 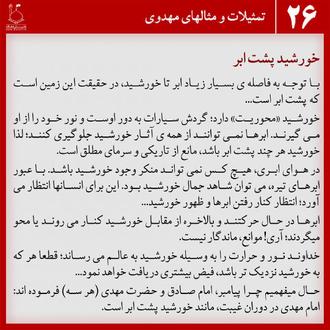