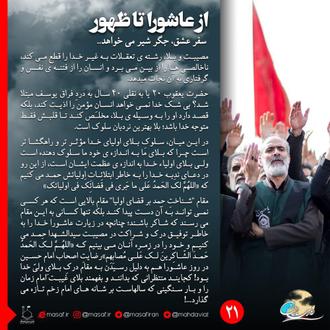 Acquainting oneself with the Imam of each era - The second series

The protection provided by twelve Caliphs

the Judgment Day through the protection provided by twelve Caliphs. Sunnis have been incapable of introducing these twelve Caliphs; however, for Shiites, these twelve divine Caliphs are identified. Through studying the history of their lives, it is revealed that unfortunately, "oppressive regimes’ pressure" caused "the birth of the last divine caliph" to happen in secret, like that of Abraham and Moses.

This form of birth, created doubts; therefore, most of the Sunnis deny his birth. Shia scholars, so far, have written numerous books to prove his birth.

Hadith al-Thaqalayn and the existence of Imam Mahdi

The text of the Hadith: “O people, I am a human being [like others]. I am about to leave you (and go with the Angel of death) …. I am leaving among you two weighty things: these two are “the Book of God “and “My kindred (Itrah): my Ahl al-Bayt”. Indeed, the two will never separate from each other until they come back to me by the Pond (of al-¬Kawthar).Do not overtake them because this transgression will destroy you"

The points of the Hadith al-Thaqalayn:

1-  The Prophet has left “Two successors” after himself to guide the nation.

2-  Both successors will remain until the Doomsday and they will never separate.

3-  Hold fast to them (obey them) to be safe from misguidance.

This hadith has been much repeated in Shiite books and also has written down in Sunni sources including: Sahih Muslim, Sunan Tirmidhi and Sonan al-Darami

Milad , A collection of Articles on the birth of Imam Mahdi, p. 16 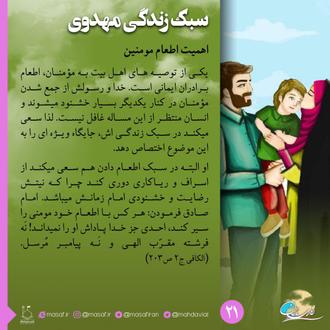 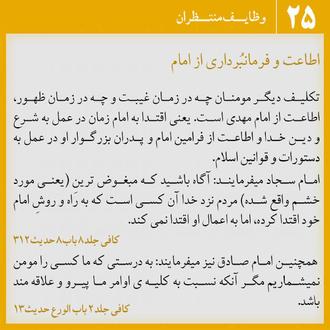