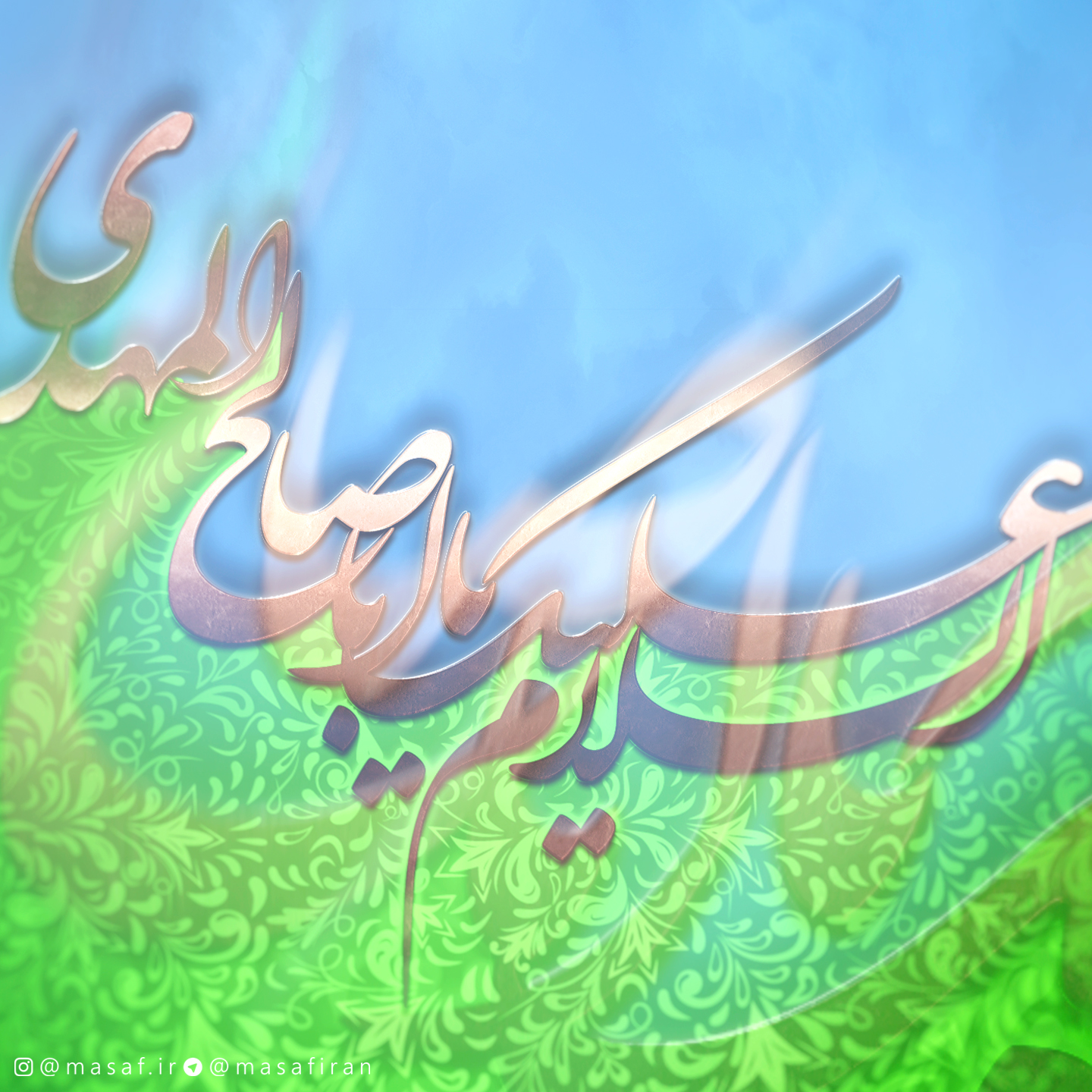 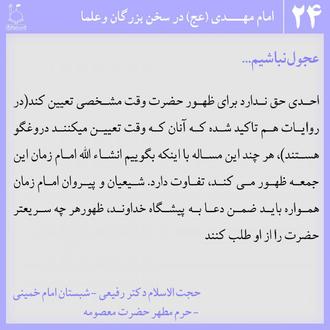 Imamate (leadership) has to be understood…

In Mahdism scope, intellect suggests "it is not only good, but essential to comprehend some issues like introduction, appointment and the existence of a divine guide for humans" but "recognition and verification of the Imam to actual persons" is not something wisdom can do solely, we have to refer to the Quran, the tradition of Prophet Muhammad (PBUH) and miracles of the claimant of Imamate.

In other words, intellectual and logical reflection is a mean to explain that existence of an Imam is essential in every time, but verification of that fact to Imam Mahdi (PBUH) is something else.

Where to start with?

To investigate and reason the principle of Imamate, we should first understand Allah and His prophet; because these are the prerequisites for the subject of Imamate. Therefore the information that is uploaded with the title of “rational reasons for Imamate and Mahdism” is on the assumption that we have already investigated, understood and accepted its prerequisite (that means Monotheism, Resurrection, Prophethood and Divine Justice).

This is a list of some “rational reasons for Imamate” that we are going to study later on: Mercy of Allah, purposefulness of creation, the need to an interpreter of revelation, divine grace, the means of divine grace, the issue of perfect human, the regulation of the possibility of highness and… . 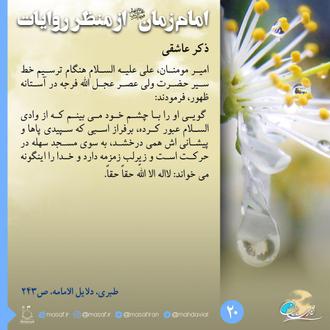 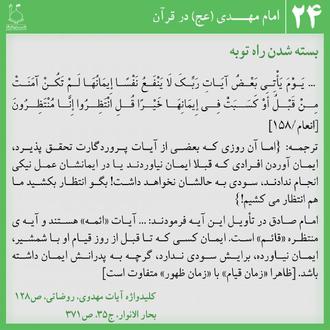 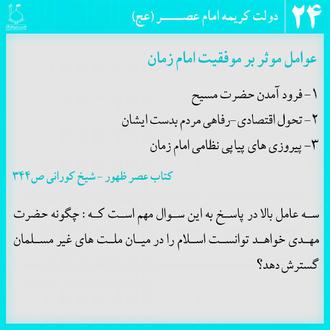 Laylat al-Qadr (The Night of Power)

Laylat al-Qadr is the night of Imam Mahdi (PBUH) on which angels are sent down on him and present the destiny of affairs to him. The infallible leaders have said while interpreting the Surah of Qadr: “On this night, angels bring the destiny of one year to the Absolute Guardian of the Time, present it and hand it over to him.”

The features of the Minor Occultation era

1- It was a short period and lasted almost 70 years.

2- Imam Mahdi (PBUH) was not totally hidden during this era, but he was in contact with his Special Deputies and sometimes these Deputies made appointments for people.*1

3- Imam Mahdi (PBUH) had 4 Deputies during this era that he himself appointed every single one of them and other representatives were chosen by these four ones. After this period, there is no particular person as his special Deputy but everyone who is qualified (like Islamic Jurists) can be his General Deputy. 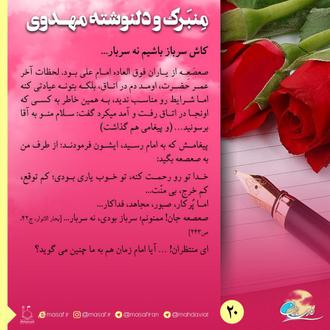 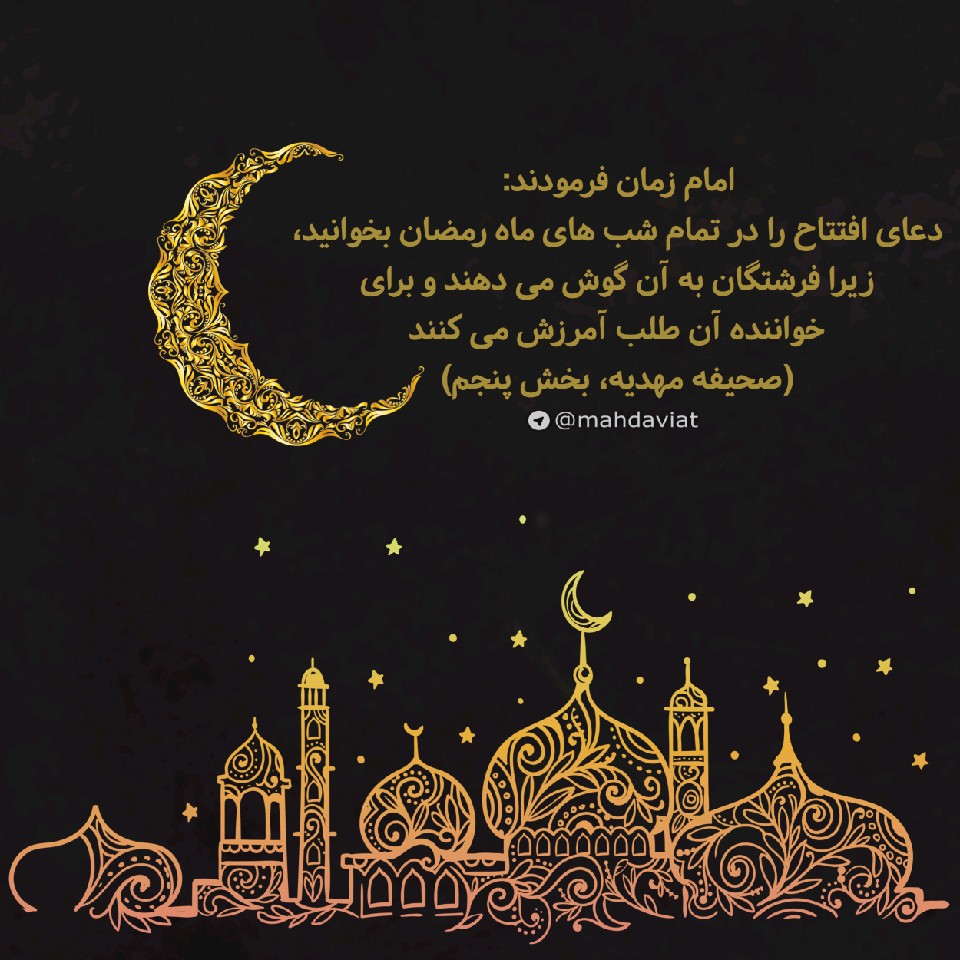 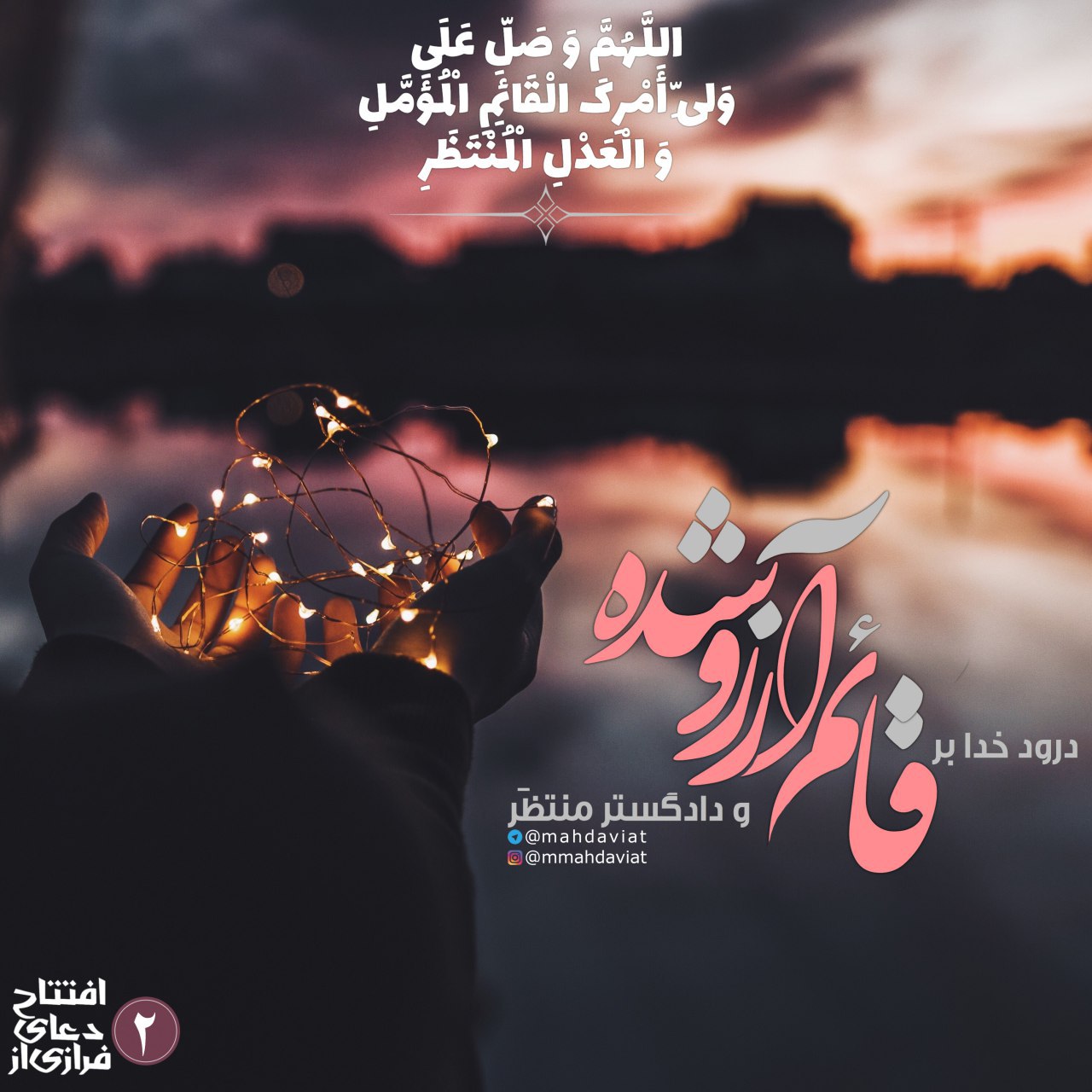 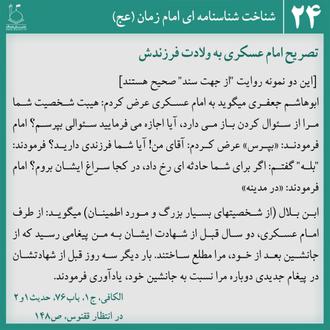