All the religions have promised the coming of a person who will save the world from the tyrants. He is Mahdi. 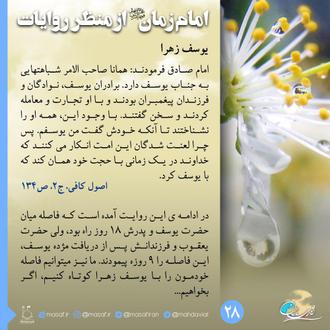 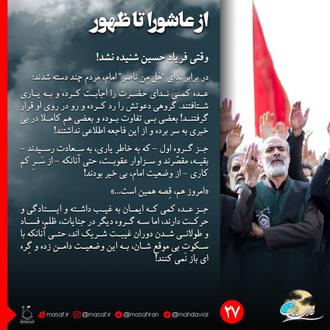 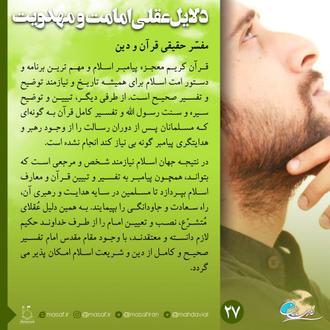 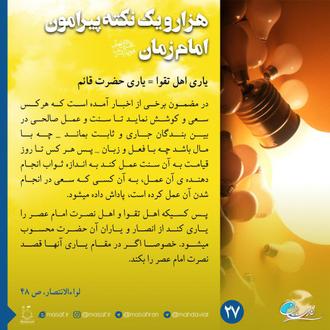 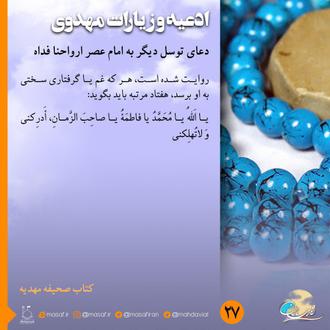 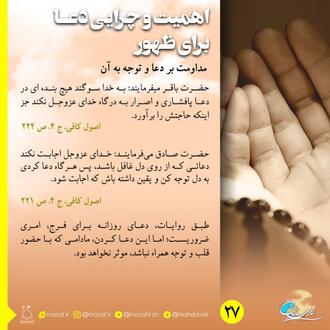